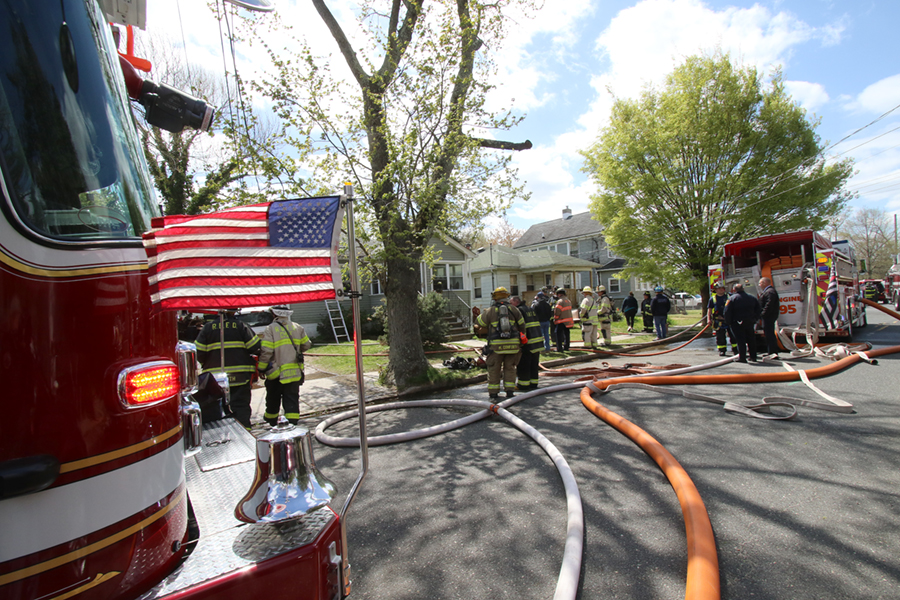 This afternoon RBFD responded to a report of a structure fire at 91 Bank St. RBFD Chief R. Holiday and 2nd Deputy Chief T. Doremus arrived and transmitted that there was a working structure fire, focused mainly in the basement of the 1 story home. The homeowner and his pet made it out safely. Members of the dept worked tirelessly in difficult conditions to extinguish the fire. No injuries were reported. RBFD received assistance from Little Silver Fire Dept, and River Plaza Fire Co of Middletown, as well as RB First Aid, and JFK EMS 3201. The fire was declared under control within a 1/2 hour of the dispatch.

(All Photos Courtesy of Scott Longfeld) 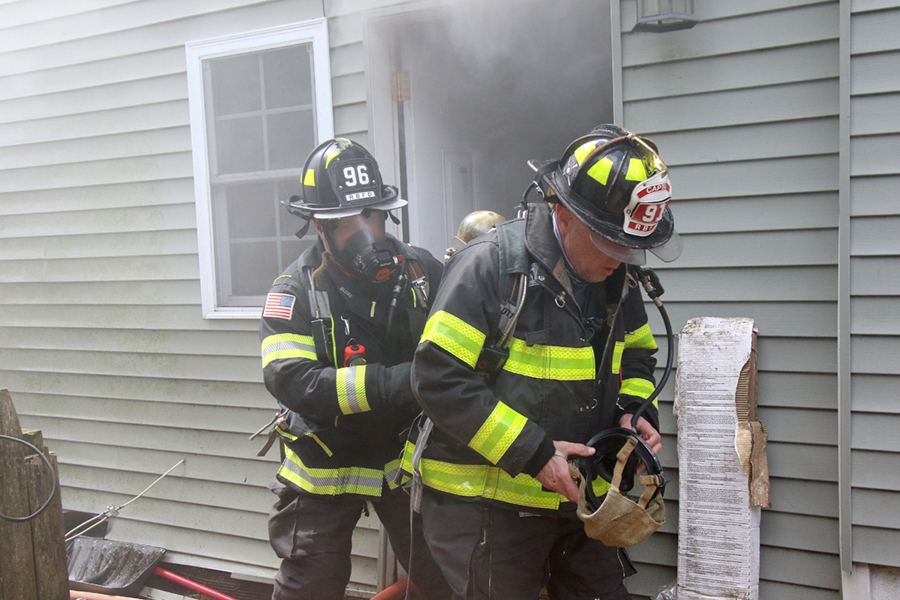 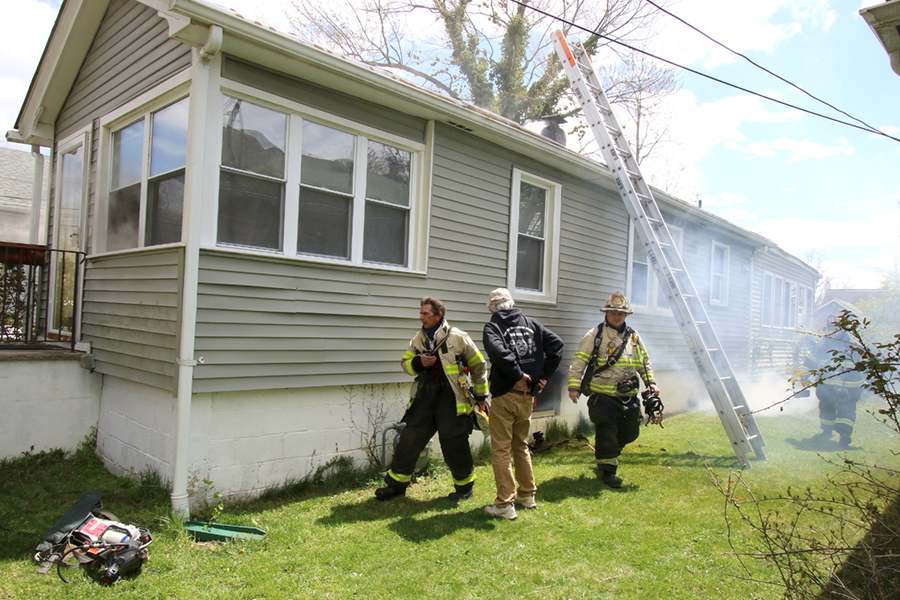 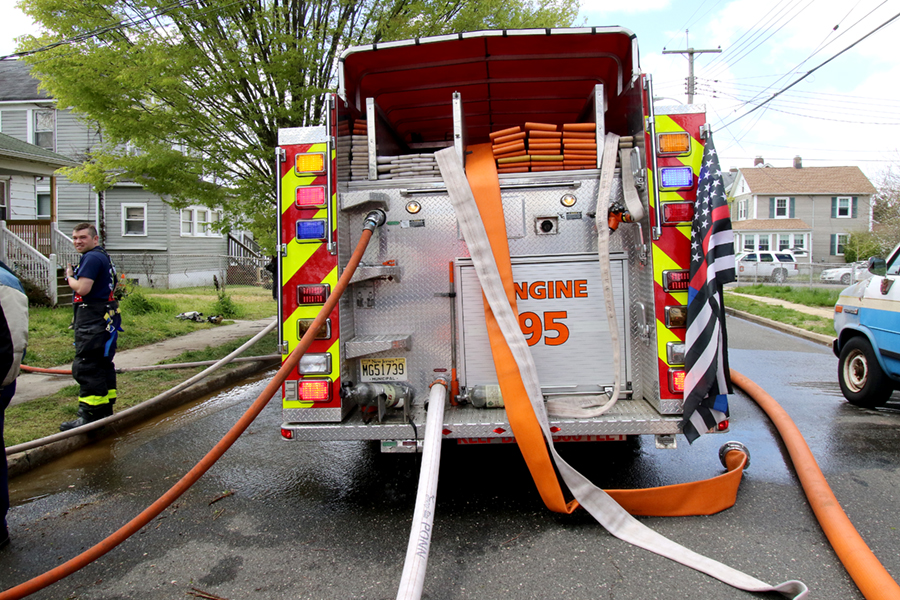