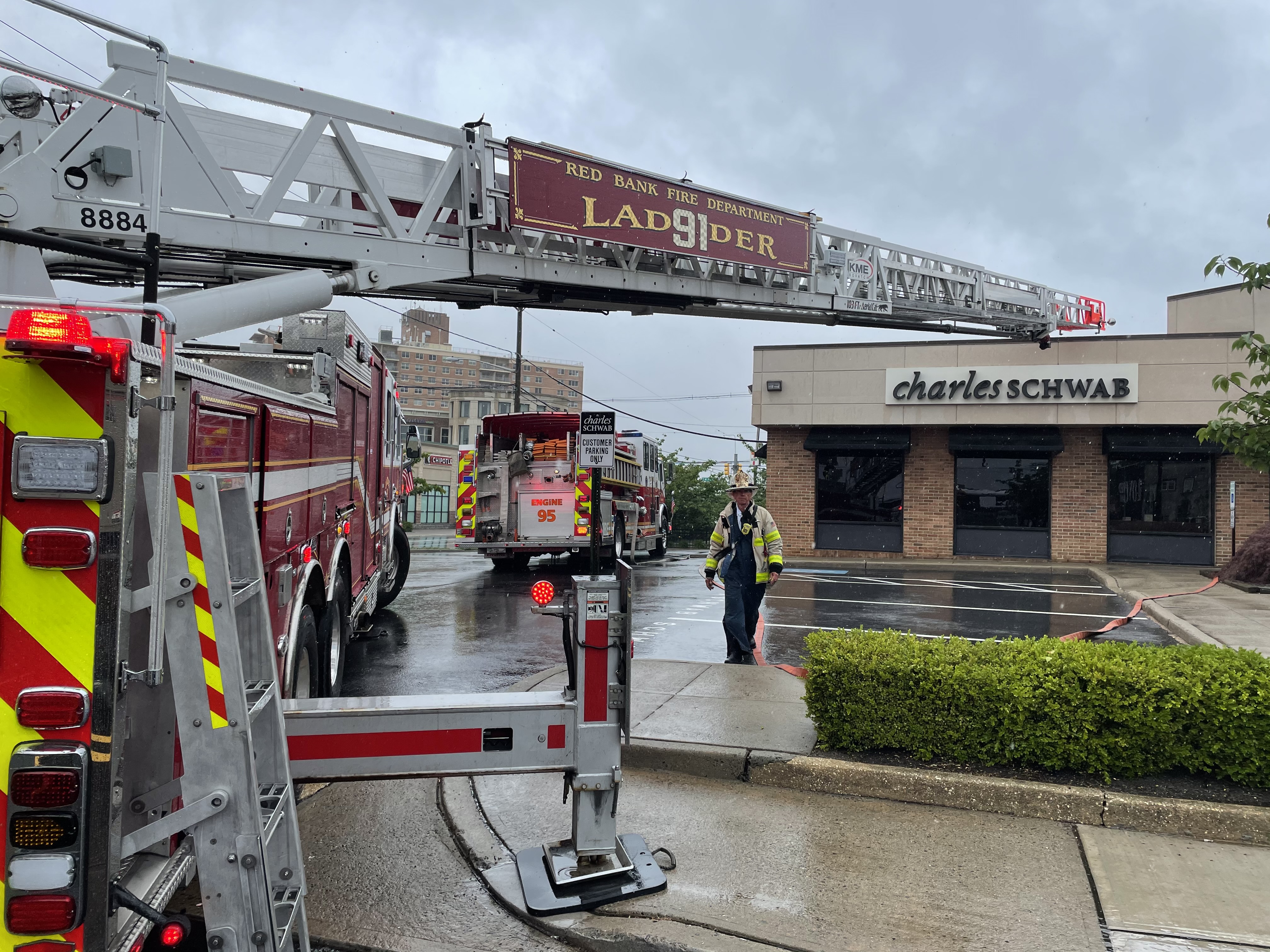 Yesterday, RBFD responded to the corner of Maple and White for a reported electrical fire. Upon arrival, Chiefs 67 and 68 reported smoke coming from the rear of the structure. E93 and E95 were directed to stretch lines to different points around the structure, and L91 was directed to set up the aerial and investigate possible causes on the roof. Chief 66 located the electrical meter and connection to the building, and discovered that it was faulty. JCP&L arrived to secure the power.

The building was turned back over to the landlord.